All these albums were originally released on CD (compact disc – an audio medium popular in the 1980s and 90s and the first widespread medium for delivering digital audio). Most of the early albums were also available on compact cassette (another audio medium from that distant past). 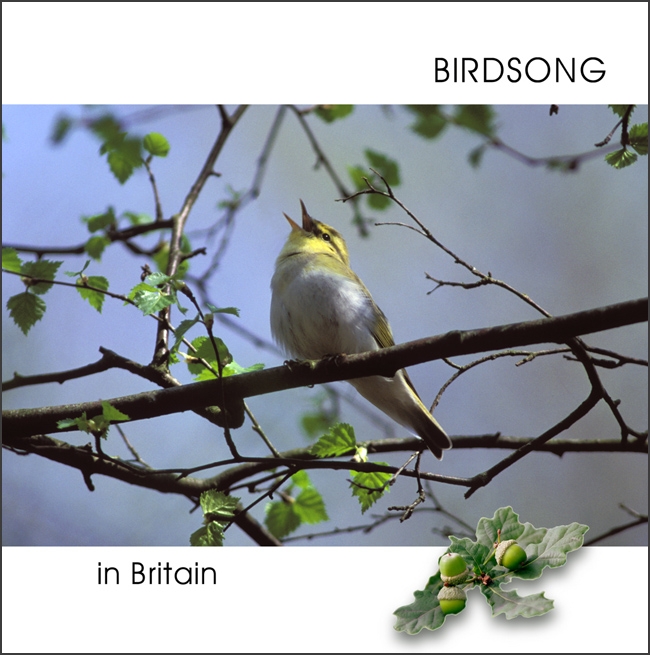